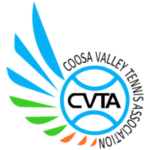 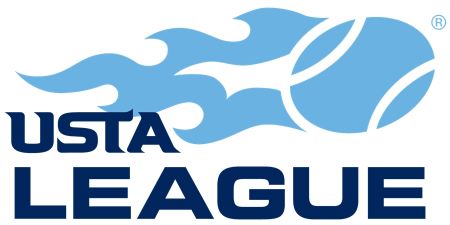 55 and over leagues will begin on September 19th.  All matches will be played on the weekends on the clay courts at Coosa Country Club.  Anyone who would like to captain a team should contact Eddie Stokes at eddiedstokes@gmail.com.  Captains must contact Eddie no later than September 10th in order to have a team in […] 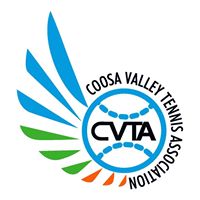 CVTA will be hosting a tennis mixer on Labor Day beg at the downtown tennis courts.  We will provide donuts and beverages.  Please arrive at the tennis courts by 8:45 to sign up.  Play will begin at 9:00.  Players will be divided by ability level, and players of all levels are invited to come.

Use of indoor courts is not covered by league fees. If you want to play a league match on indooor courts, each player must pay the standard indoor court fees. 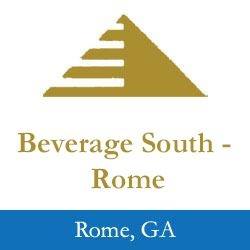 Beer League will start on June 10th. Registration is open on Tennislink now. Free beer will be provided for each match by Beverage South – Rome. Format: 4 lines of 8 total game matches 1 line of men’s doubles 1 line of women’s doubles 2 lines of mixed doubles Levels: 5.0 – 9.0 6.0 and […]

The NTRP Ratings for 2020 are out. For a complete list of CVTA players CLICK HERE. Individual player ratings can be looked up on Tennislink. CVTA would like to congratulate Terina Fowler on winning the raffle.

18 and Over Combo Doubles

Winter Mixed Doubles registration is open now.  All levels will play on Monday nights at 7:00.  Matches begin on October 21st.  If you would like to captain a team, or if you are a player looking for a team, contact Eddie Stokes at llc@coosavalleytennis.com. 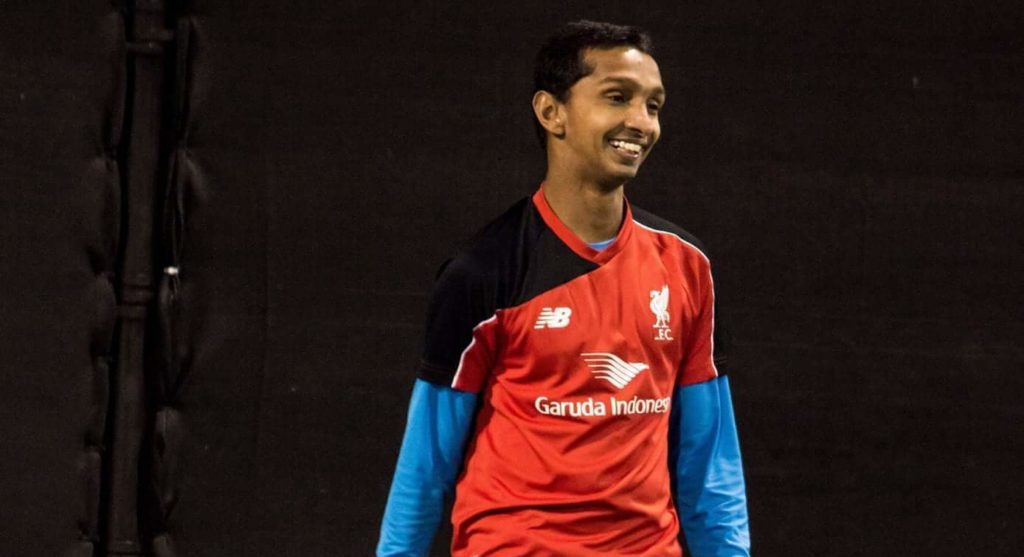 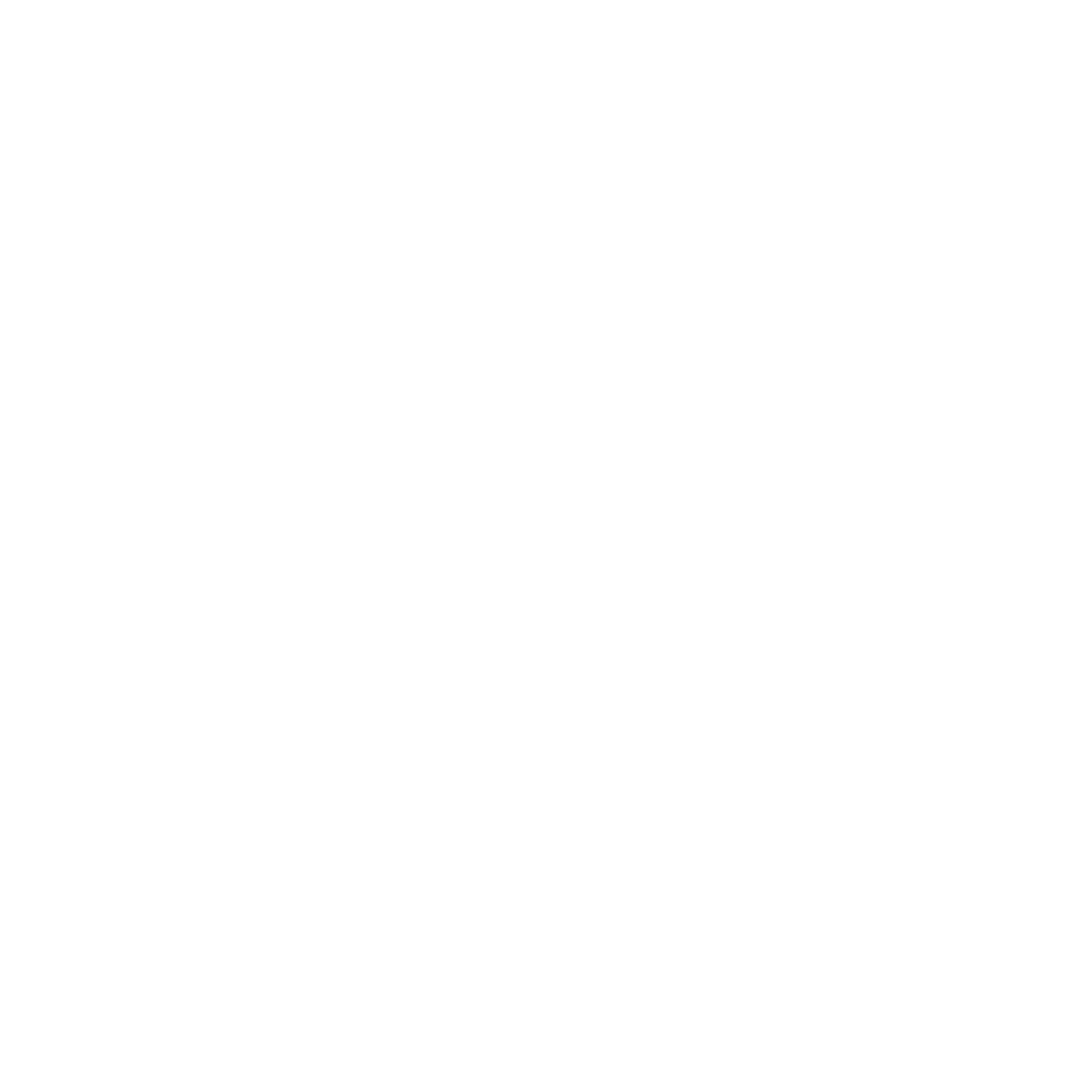